Jamison A. Offineer, Esq. is a Massillon DUI Attorney who handles complex DUI / OVI cases in Courts throughout Northeast Ohio. He understands this area of law very well because his practice is focused on fighting DUI charges. We encourage you to explore this website, learn about what we do, and give Jamison a call to discover how he can help you with your case.

“Call Now to discuss the DUI Defense Strategy that’s right for your case.”

The initial call is Free.

Imagine how much better you’ll feel when you talk to a lawyer who can help. You can. Call now.

You or a loved one were charged with a DUI in the Massillon / Jackson Township area and that means you need a lawyer.

But, not just any lawyer.

You need a lawyer who focuses on fighting DUI charges.

You need a lawyer who gets results. 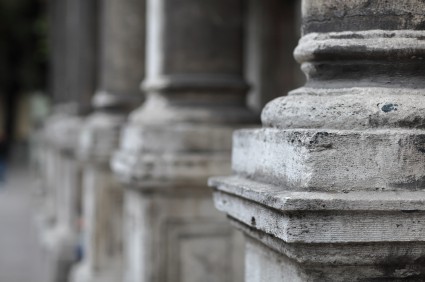 You Need a Massillon DUI Attorney

Attorney Jamison A. Offineer has the knowledge, skill, and experience required to fight DUI charges in the Massillon Municipal Court and we guarantee that YOUR case will receive our utmost attention.

We’ve handled hundreds of DUI cases and our results speak for themselves. 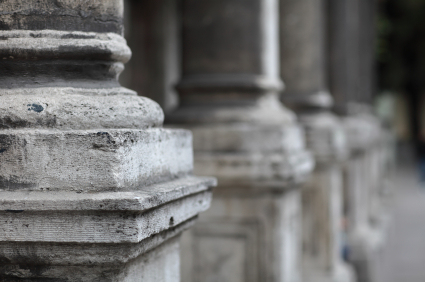 Please feel free to contact us NOW at 330-418-3810 for a no obligation, free consultation. You will speak directly to an attorney and you will realize immediately that we know what we are doing when it comes to handling DUI cases.

We layer every applicable defense to get the best possible results 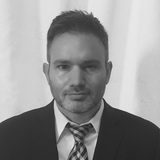 State v. E.A. (June 3, 2019), Driving Under OVI Suspension reduced to No OL - No Jail, No Points, No Further License Suspension

Facing DUI charges in the Massillon Municipal Court? What to Expect

First, we don’t want to scare you. You are scared enough already. But, we do want to prepare you. Massillon is tough on DUI’s (called OVI in Ohio). If you have had a prior OVI, you will be facing more than the minimum penalties. Even if it is a first offense, depending on the Judge and other circumstances, you could be looking at increased penalties. To increase the likelihood of receiving the lowest possible penalties, or beating a Massillon DUI completely, there is no question that you need a Massillon DUI Attorney. If the Canton Municipal Court is hearing your case, you need a Canton, Ohio DUI Lawyer.

At your Arraignment the Judge will read the charges and possible penalties to you and then he will ask you to enter a Plea. You will have three options: Guilty, No Contest, or Not Guilty. Please contact a Massillon DUI Lawyer to get specific advice for your case. However, we almost always recommend that you enter a Not Guilty Plea. Following your plea you will be assigned a Pretrial Date and you may be sent for booking at the Massillon Police Station.

Pretrial at the Massillon Municipal Court

Your Lawyer will generally file several time sensitive documents such as Request for Discovery, Motion to Preserve Evidence, ALS Appeal, Motion for Leave to File Motion to Suppress. The evidence is usually not available by the first Pretrial and the matter is often set for a second Pretrial. Typically, by the Second Pretrial, your lawyer has had the opportunity to review all the evidence and is prepared to discuss your options, defenses, strengths, weaknesses and possible outcomes and possible penalties. No attorney can predict the future with 100% precision. But, to get the most reliable opinion, we recommend that you hire a Massillon DUI Attorney who knows the law and is familiar with the court.

Will Massillon Reduce a DUI?

Yes, but you’ll need to make a strong legal argument to have enough leverage to get a reduction. Prosecutors will only reduce a DUI if they believe they could lose at trial. You will need an experienced Massillon DUI Lawyer to investigate and gather the evidence, analyze the facts, conduct extensive legal research, file proper motions to exclude evidence (such as breath test results), and make a winning argument at trial. Prosecutors know if you don’t have an experienced lawyer, you don’t have a chance. But, if you have the right lawyer, and the right case, then they will plea bargain.

Can I beat a DUI / OVI in the Massillon Municipal Court?

We recommend that you contact a Massillon DUI Lawyer to answer questions like these. Each case presents different facts and circumstances that determine the answer. But, you can learn about the possible penalties for a Massillon DUI here.

Can I get driving privileges in Massillon for a DUI / OVI?

Generally, yes. But, it depends on your case. There are multiple rules and regulations surrounding driving privileges. Please call a Massillon DUI Attorney for specific advice.

Can a DUI be expunged / sealed?

Unless the case is dismissed or you are found Not Guilty, you cannot get a DUI record expunged or sealed.

Could a DUI affect my job / career?

A DUI can have devastating effects on certain jobs and careers. It is difficult to impossible to predict how every employer will deal with a DUI conviction, but if you drive for work, are a professional, are licensed, work with kids, work with prescription drugs, work for the government, a DUI conviction is more likely to be a problem. 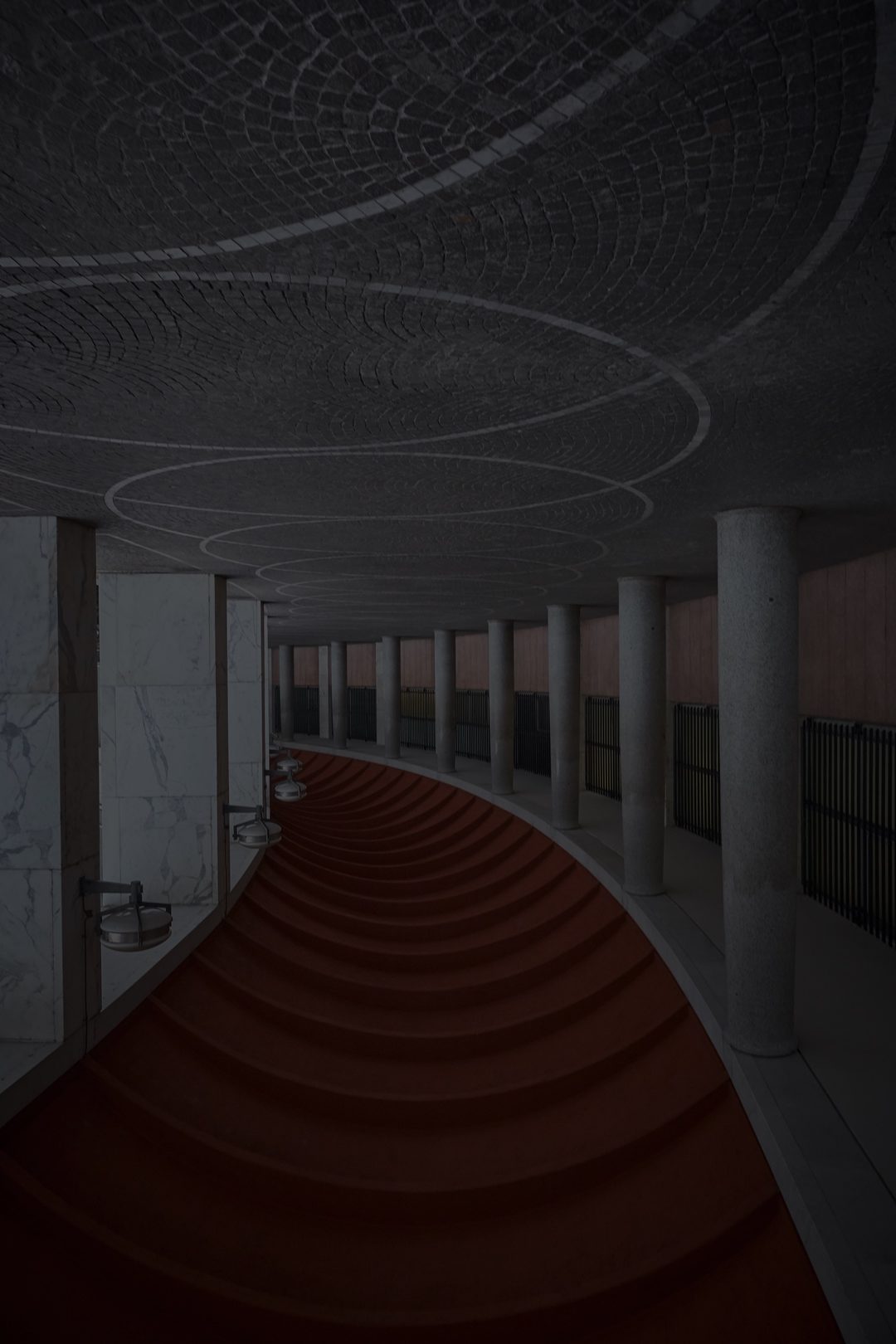 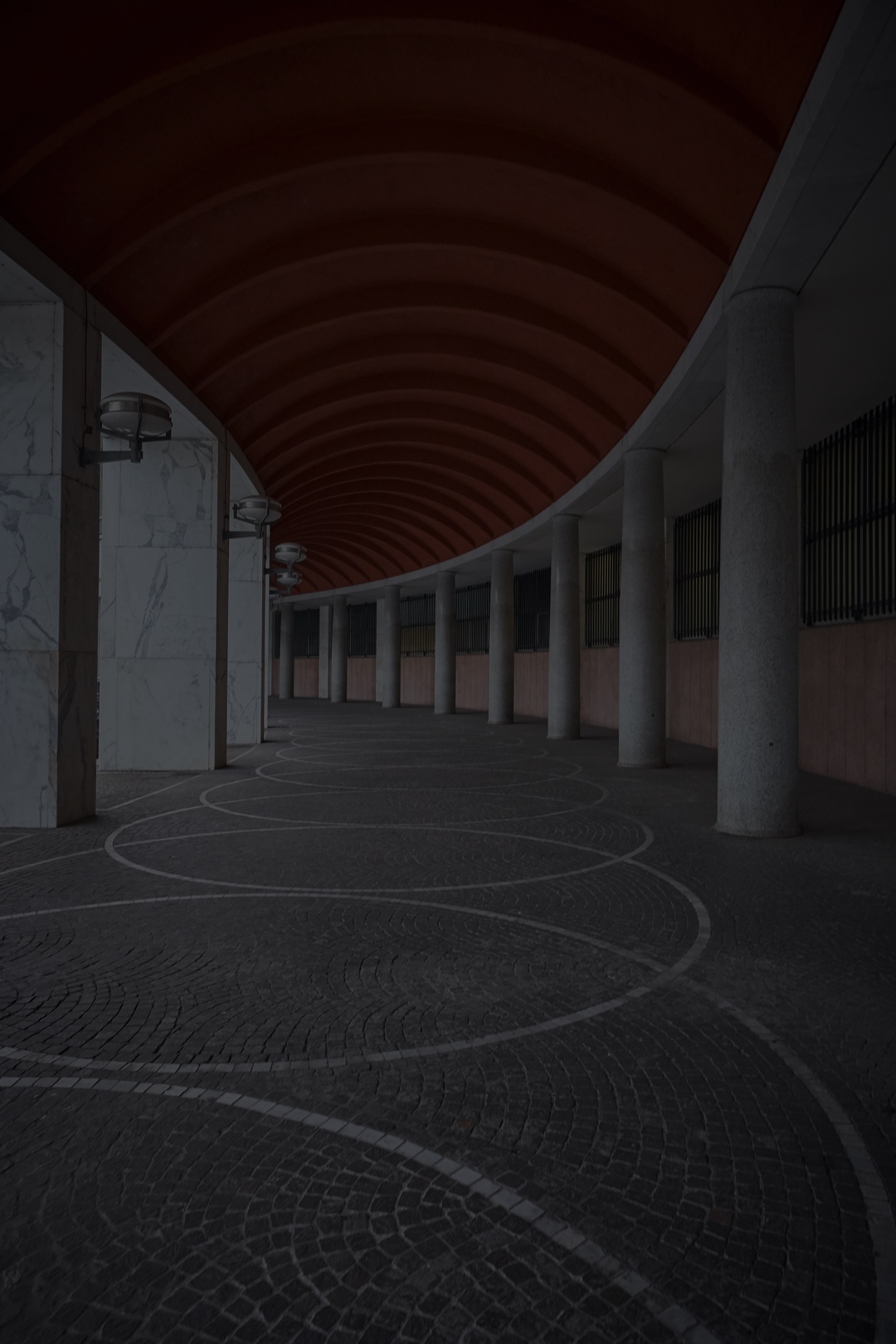